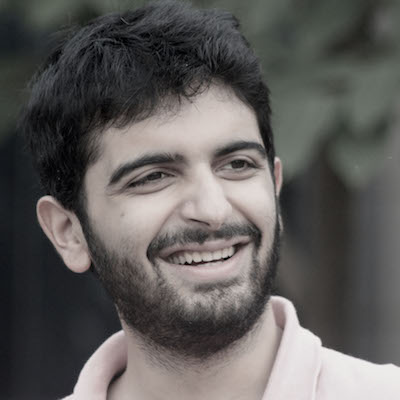 If we find even one human whose heart is not on the left, we have proven statement (a) to be false since it says, ‘All humans have their heart on the left.’  If we do find such an example, we have the choice of rejecting (a), or refining it to something like (b). In fact, examples of people with their heart on the right side of their bodies have been documented.

The model in statement (c) would be a bad model if Candidate A did not win the election, since it is a categorical statement and does not admit any chance of being wrong. However, if (d) were the model we were evaluating and Candidate A ended up losing the election, you cannot instantly conclude that the model was bad.

Now take statements (e) and (f):
e.    In Euclidean Geometry, given a triangle, there exists a circle which circumscribes it.
f.    All adult human beings have exactly one heart.

In order to disprove (e) and (f), we need exactly one counterexample. However, there are no counterexamples for either of them. In the case of (e), we can actually prove the statement to be true from the axioms of Euclidean Geometry and a certain definition of circumscription. The nature of mathematical proofs is discussed in a separate document.

In the case of (f), an adult human being with more or less than one heart has never been found. While this doesn’t rule out the possibility, we assume the statement to be true till we find a counterexample.

I will leave these to you to think through.

Let us take 1 from above: All 18 year olds are taller than all 12 year olds. To find counter-examples, it is often easier if we rewrite the statement in the form ‘if…then.’ Here is what it would look like: If X is an 18 year old and Y is a 12 year old, then X is taller than Y.

Notice that this statement is true for a whole class of rectangles, namely squares. However, the claim above is made about all rectangles and not just some rectangles. A counter-example will be a rectangle such that its area is not the square of one of its sides. In other words, any non-square rectangle.

Photo by Martin Sanchez on Unsplash